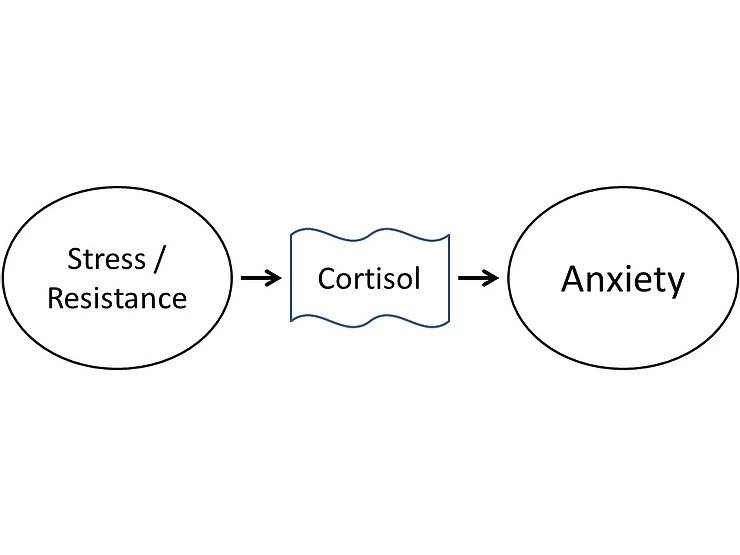 Thich Naht Hahn writes in Peace Is Every Step about a potato. A potato he illustrates may be perceived as useless in its natural state for consumption. I mean, who would take a bite out of a raw potato?? But should we consider the potato worthless and throw it in the trash? He argues we can do something with this potato; we can cook it. In fact, we can make French fries! Mashed potatoes people!!! In his teaching, he shows us that we would not want to toss out the potato, but we could make use of it, namely transform it!! In similar fashion, should we “toss out” our traumas? What should we do with our anger, anxiety and other low vibrational energies? Should we push them down, ignore or attempt to cut them off from ourselves? This teaching would promote that, like the potato, we transform these energies into something useful.

Hold that thought and let’s talk about our over used friend, cortisol. Cortisol, aka the “stress hormone”, is produced in the cortex of the adrenal gland. Its natural mechanism is to get us moving and is, in fact, a needed hormone. Cortisol should naturally increase in the morning and then decrease in the evening, with spikes in times of higher stress or emergency but then return to lower levels immediately afterwards. In times of stress, cortisol production prepares us to “fight or flight”, literally, pumping blood to our extremities in order to perform either of these tasks. But if blood is pumped into our extremities, where is it not?? Less is in our core where our stomach, heart, lungs, liver, kidneys and other vital organs need it for a healthy lifestyle. For this reason, consistently higher levels of cortisol are known to cause higher blood pressure, higher cholesterol, elevated blood sugar levels, abdominal fat around vital organs, lower cognitive abilities, anxiety, and insomnia. Overall, you’re just more irritable! No Bueno! My objective is not to turn this into a biology lesson, but a brief understanding of the role of cortisol is needed to illustrate the connection of stress and anxiety.

Follow me….another word for fighting can be “resistance”. The very action of resisting is partially defined as “struggling against”. When we resist, either in physical or mental form, we do create the need for our fight or flight mechanism to being functioning. We do create cortisol! Resistance is creating negative states of physical and mental health. The very act of resisting our anxiety creates more anxiety!

It is interesting to note that the need to fight or flight can be real OR perceived. “Real” can come in the form of a T-Rex (going way back here) or a car accident or a literal fire alarm. “Perceived” stress can come in the form of so many things in our culture. Our society has us over indulging in social media, TV, gossip and the list goes on. What is this barrage of bad news, crisis and constant conflict doing to our bodies as we perceive these things as needs to be stressed? In essence, don’t we need to do something?!? We convince ourselves that we need to be in fear and compete and stress to the point we are over committing our bodies to produce unneeded cortisol to survive.

So what do we do?

Initial thoughts may be: “Isn’t surrender for the weak?”, “Aren’t I giving up?”, “Doesn’t that mean I’m a loser??” In our society, I would claim they are significant misconceptions. Personally, I subscribe to a Zen saying, “Let go or be dragged” and found myself much less stressed and calmer when I do so. Simply put, the act of surrender naturally avoids the creation of cortisol and the by-product is acceptance.

This new pattern has, in fact, allowed us to transform the previous state of anxiety into a state of acceptance. Merely requesting ourselves to surrender might oversimplify the issue. Stay tuned and look for writings coming very soon on exactly how to surrender and live a new life. 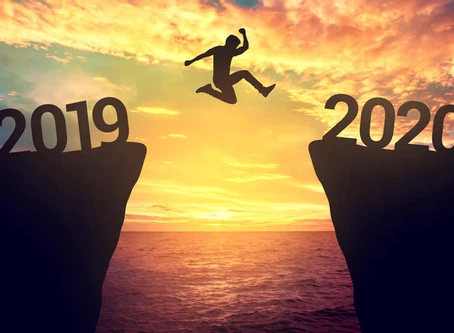 Here we are, new year, new decade, new you! The gyms get packed again and we begin our conquest to fit into our high school clothing. The wasteful spending of cash subsides to belt tightening and planning for retirement, right?? Well, what about those of us whose primary goal is to maintain our sobriety from… 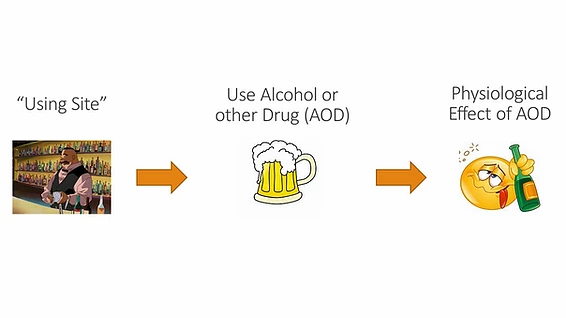 At least two perspectives can be address when discussion the signs of alcoholism, also known as Alcohol Use Disorder (AUD). According to the National Institute on Alcohol Abuse & Alcoholism (NIHAA), AUD is a chronic relapsing brain disease characterized by compulsive alcohol use, loss of control over alcohol intake, and a negative emotional state when… 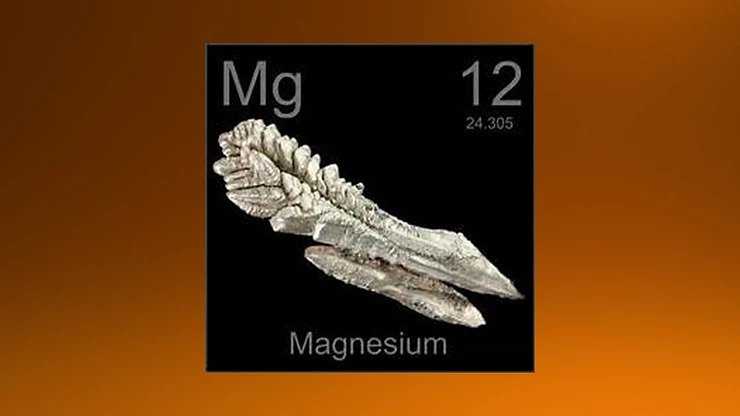 The Super Mineral Personal experience y’all!!! I recall just not feeling right…sluggish, depressed, dragging, just overall blah about everything!! And, I felt like I was leading such a healthy lifestyle. I worked out almost every day, I ate a very clean diet (had been vegan for over a couple years) and for God’s sake I… 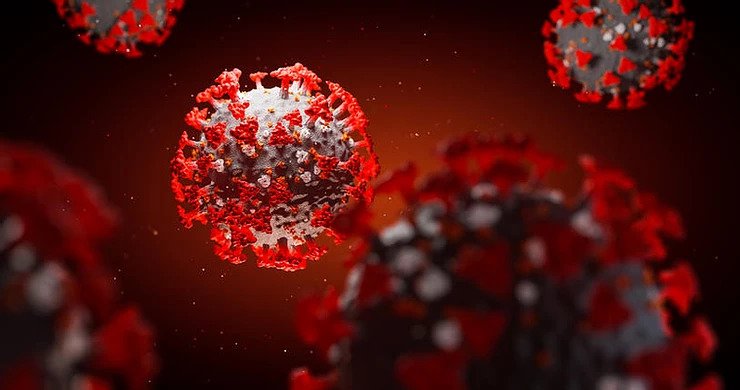 Who knew we would be talking about Corona in such a derogatory fashion? Possibly, for the rest of our lives, we will recall the days when COVID19 became a part of our vocabulary. No matter how you perceive the issue or where you live, this pandemic has affected your life. Perhaps you are part of…

Created with Love by Sublime Digital 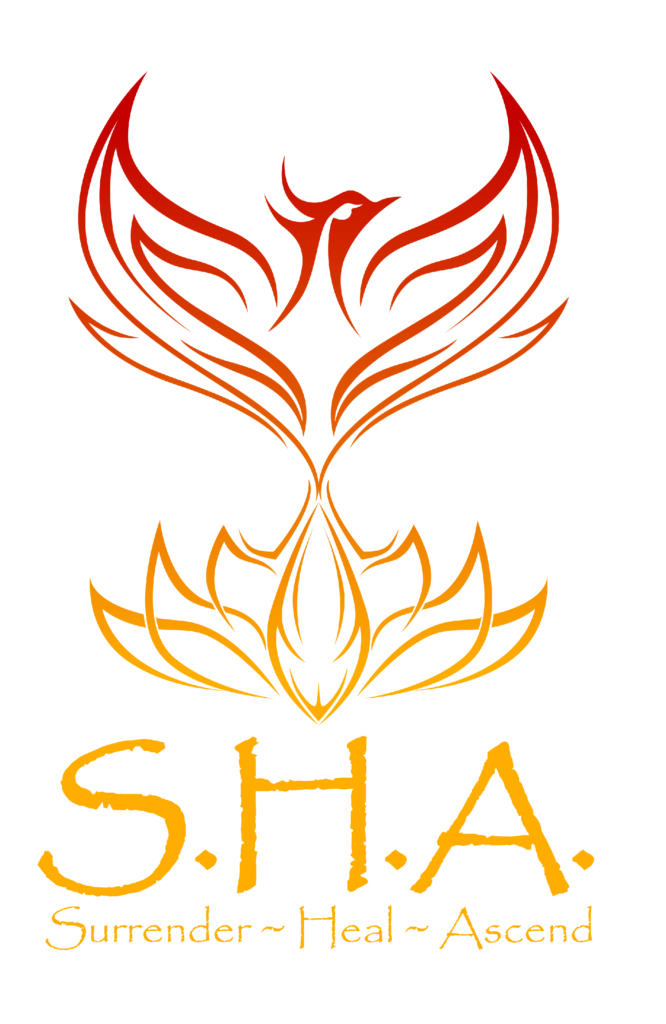 Home
Services
What to Expect
About Us
Contact Us
Blog